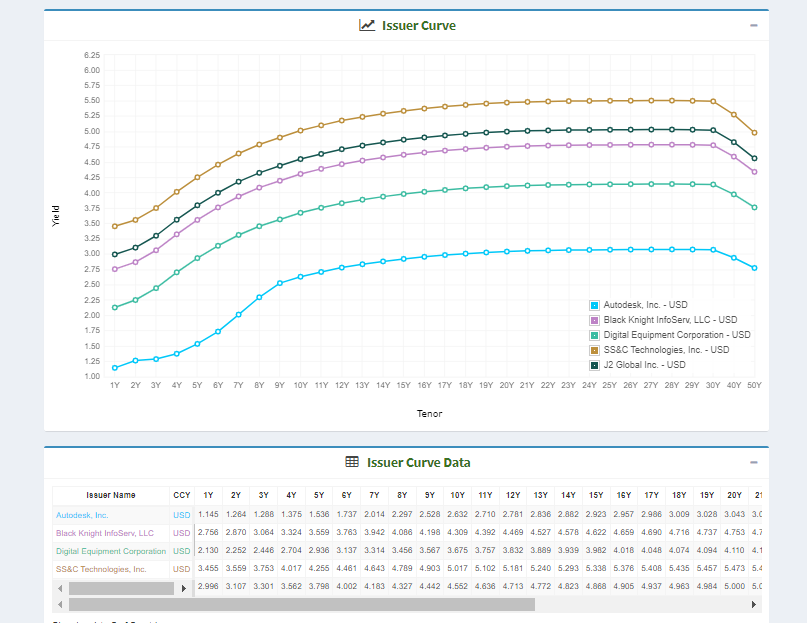 SS&C Technologies is an American technology company that sells software used in the financial services and healthcare industries. Mainstream is an Australian-listed global provider of investment administration, serving fund managers, dealer groups, and family offices. SS&C counts on the Mainstream acquisition to complement its services.
The transaction is expected to close in the third quarter. The deal requires the approval of Mainstream shareholders and regulatory clearance before it can close.

“SSNC posted solid 1Q results, beating consensus estimates on the top and bottom line due to solid performance within the alternatives, Intralinks and software businesses, as well as a boost from the recently acquired Capita Life and Pension business. In addition, SSNC raised FY21 guidance,” noted Tandon.

Consensus among analysts on Wall Street is a Strong Buy based on 7 Buy and 1 Hold ratings. The average analyst price target of $83.29 implies 12.68% upside potential to the current price.

According to TipRanks’ Hedge Fund Trading Activity tool, confidence in SSNC is currently Very Positive. In the last quarter, hedge funds collectively bought an additional 784,700 shares of the company.