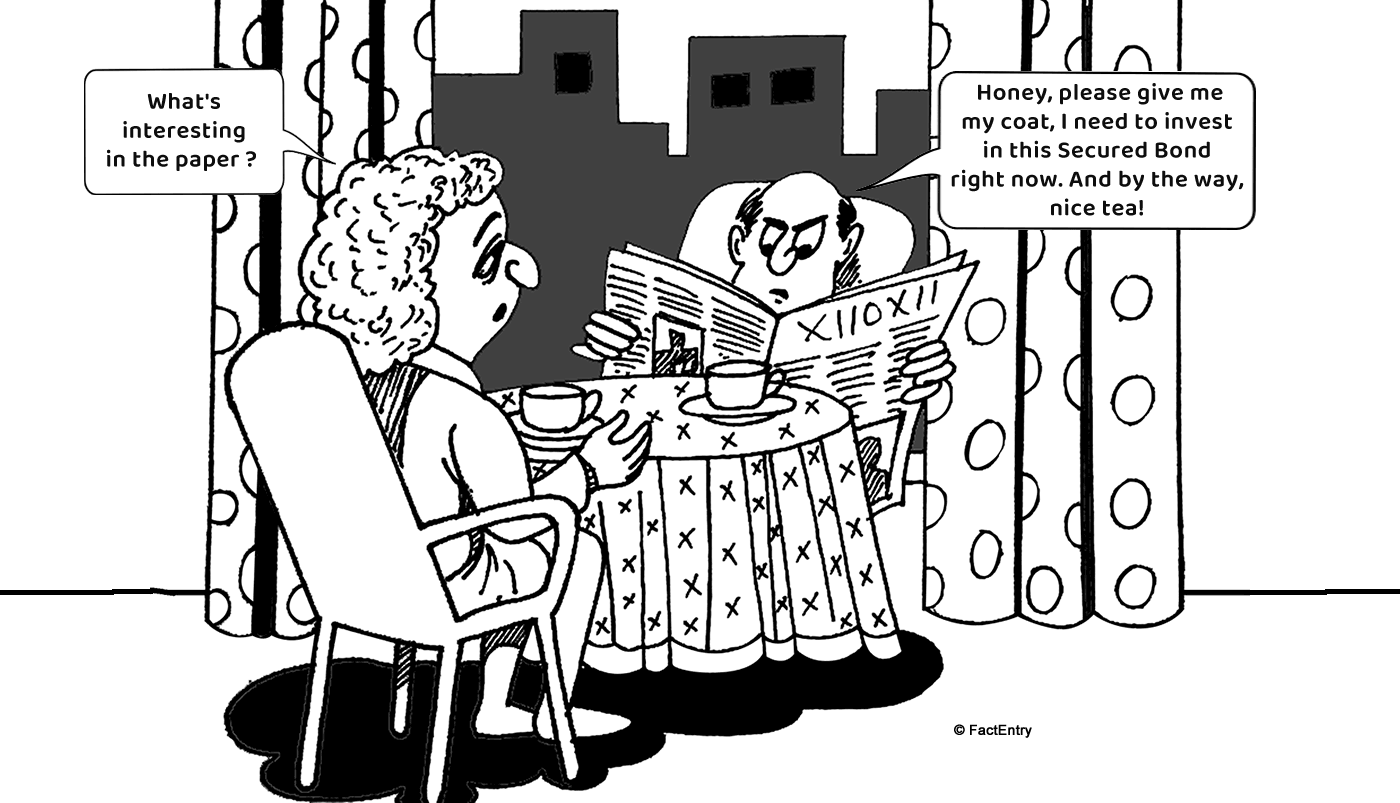 The LRCNs will bear interest at a rate of 4.00 per cent annually, payable semi-annually, for the initial period ending February 24, 2026. Thereafter, the interest rate on the LRCNs will reset every five years at a rate equal to the prevailing 5-year Government of Canada Yield plus 3.617 per cent. The LRCNs will mature on February 24, 2081. The expected closing date of the offering is November 2, 2020. RBC Capital Markets is acting as lead agent on the issue.

The bank may redeem the LRCNs during the period from January 24 to and including February 24, commencing in 2026 and every five years thereafter, only upon the redemption by the bank of the Preferred Shares Series BR held in the Limited Recourse Trust, in accordance with the terms of such shares and with the prior written approval of the Superintendent of Financial Institutions (Canada), in whole on not less than 15 nor more than 60 days’ prior notice.

Net proceeds from this transaction will be used for general business purposes.