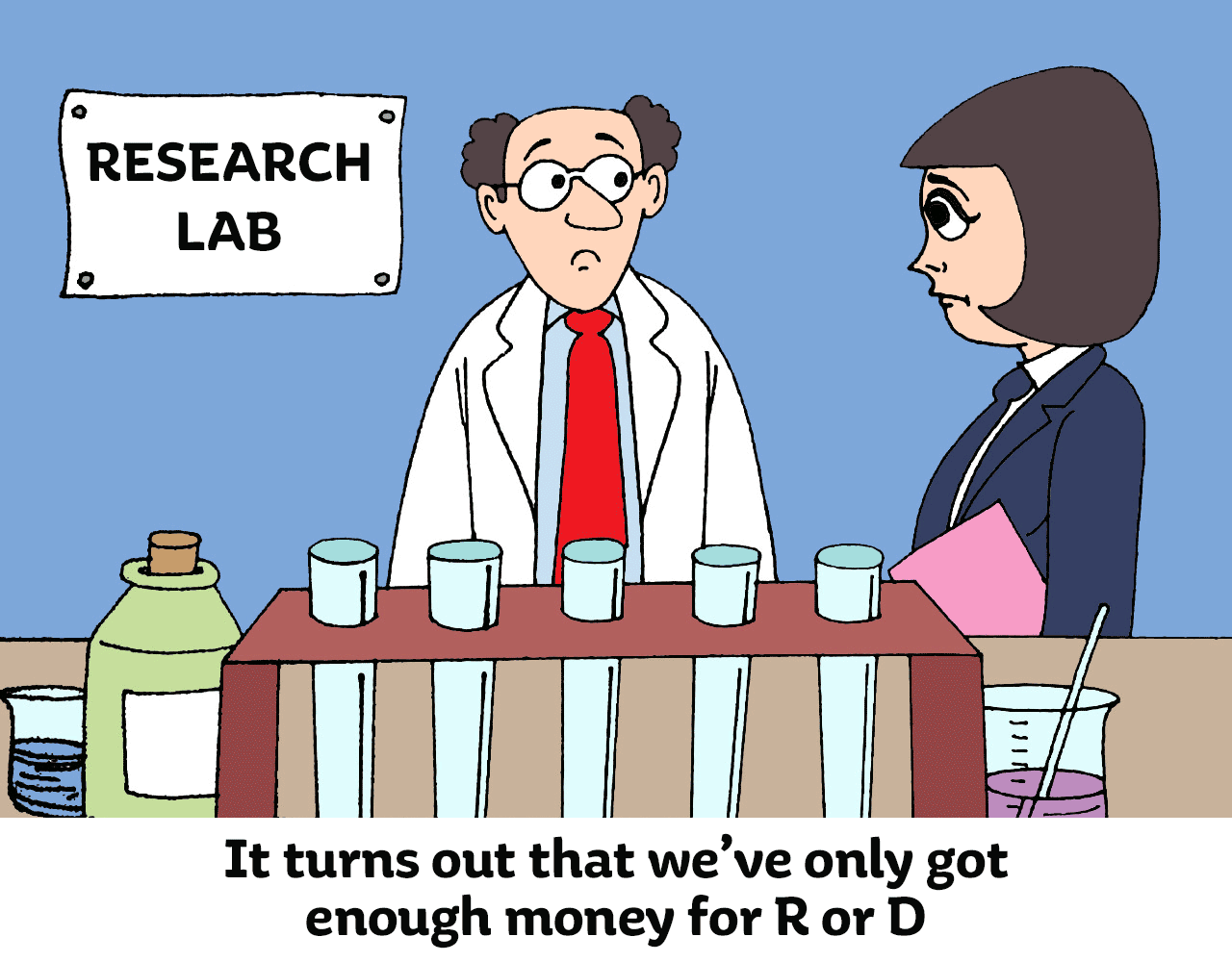 Bonanza Creek Energy, Inc. (“Bonanza Creek” or the “Company”) (NYSE: BCEI) and HighPoint Resources Corporation (“HighPoint”) (NYSE: HPR) today announced that they have entered into a definitive merger agreement to combine Bonanza Creek and HighPoint in a transaction valued at approximately $3761 million as of November 6, 2020. The transaction value is based on the equity to be issued to HighPoint equity holders, the equity and debt to be issued to HighPoint debt holders in connection with the Exchange Offer (as defined below) and the remaining debt to be assumed. Bonanza Creek will issue 9.8 million shares of common stock and up to $100 million in senior unsecured notes in the transaction. The transaction has been unanimously approved by the board of directors of each company.

The strategic combination is expected to create the leading unconventional oil producer in rural Weld County and to significantly increase free cash flow and economic resilience. With its enhanced operating scale and significant increase in free cash flow, the Company plans to pursue a business model focused on strong capital returns to its shareholders. Highlights of the transaction include:

Under the terms of the definitive merger agreement, Bonanza Creek and HighPoint have agreed to commence a registered exchange offer and consent solicitation (the “Exchange Offer and Consent Solicitation”) and simultaneous solicitation of a prepackaged plan of reorganization under Chapter 11 of the United States Bankruptcy Code (the “Prepackaged Plan”). The Exchange Offer and Consent Solicitation will be conditioned on a minimum participation of not less than 97.5% of the aggregate outstanding principal amount of HighPoint senior unsecured notes (the “HighPoint Notes”) (the “Minimum Participation Condition”).

If the Minimum Participation Condition is met, and if certain customary closing conditions are satisfied (including approval by each company’s shareholders), the companies will effect the Exchange Offer and Consent Solicitation, and Bonanza Creek will acquire HighPoint at closing outside of chapter 11.

The Company and Fifth Creek Energy Company LLC (“Fifth Creek”), which owns approximately 46.5% of the outstanding shares of HighPoint, have entered into a support agreement whereby Fifth Creek will vote in favor of the Merger (as defined below), subject to certain customary termination rights. Additionally, HighPoint, Fifth Creek, and holders of (x) 73% of the 7.0% Senior Notes of HighPoint due October 15, 2022 and (y) 97% of the 8.75% Senior Notes of HighPoint due June 15, 2025 have entered into the TSA, which obligates Fifth Creek and the noteholder parties to support and vote in favor of the transaction, subject to specified termination rights.

Scot Woodall, Chief Executive Officer and President of HighPoint, stated, “This transaction will create a premier DJ Basin player with a peer leading cost structure and a large, attractive rural footprint. The transaction provides HighPoint stakeholders with the opportunity to participate in a larger DJ Basin producer with both an attractive balance sheet and free cash flow profile.”

Brendan Circle, SVP/Portfolio Manager at Franklin Advisers, HighPoint’s largest noteholder, commented, “We are excited to become a shareholder of the new Bonanza Creek. Bonanza Creek exhibits a number of the qualities that we look for in investment opportunities: strong management, an excellent balance sheet, attractive free cash flow profile, and an ability to return significant cash flow to its shareholders. We look forward to forging this new relationship with the Bonanza Creek team.”

Creates the Leading Rural DJ Producer – On a pro forma basis, Bonanza Creek will have approximately 206,000 net acres in Weld County. Approximately 100% of the pro forma acreage will be unincorporated acreage not subject to regulation by municipalities, and only approximately 8% of the acreage will be subject to Federal mineral or surface regulations. Bonanza Creek remains committed to engaging community stakeholders to ensure safe, thoughtful, and responsible development.

Enhances Size and Scale – On a pro forma basis, fourth quarter 2020 production is expected to be approximately 50,000 Boe/d, with oil representing ~53%.

Maintains Strong Balance Sheet and Liquidity – Bonanza Creek expects to maintain its strong financial position with an estimated pro forma net debt-to-EBITDAX ratio at the estimated closing date under the Exchange Offer and Consent Solicitation of less than 0.7x on 2021 EBITDAX.

Bonanza Creek’s long-term strategy is to be a low-cost operator focused on generating free cash flow and returning cash to shareholders. In 2021, the Company is expected to generate approximately $130 million of free cash flow assuming NYMEX strip pricing. Full year production is expected to average between 45,000 and 50,000 Boe/d. Bonanza Creek expects its combined cash costs to be between $9.00 and $10.00 per Boe.

In connection with the transaction, Bonanza Creek has entered into a tax benefits preservation plan designed to protect the availability of the Company’s existing net operating loss carryforwards and other tax attributes (collectively, the “Tax Benefits”). The Company’s ability to use its Tax Benefits would be substantially limited if it were to experience an “ownership change,” as defined under Section 382 of the Internal Revenue Code. Further details of the tax benefits preservation plan are provided in a separate Bonanza Creek announcement issued today.