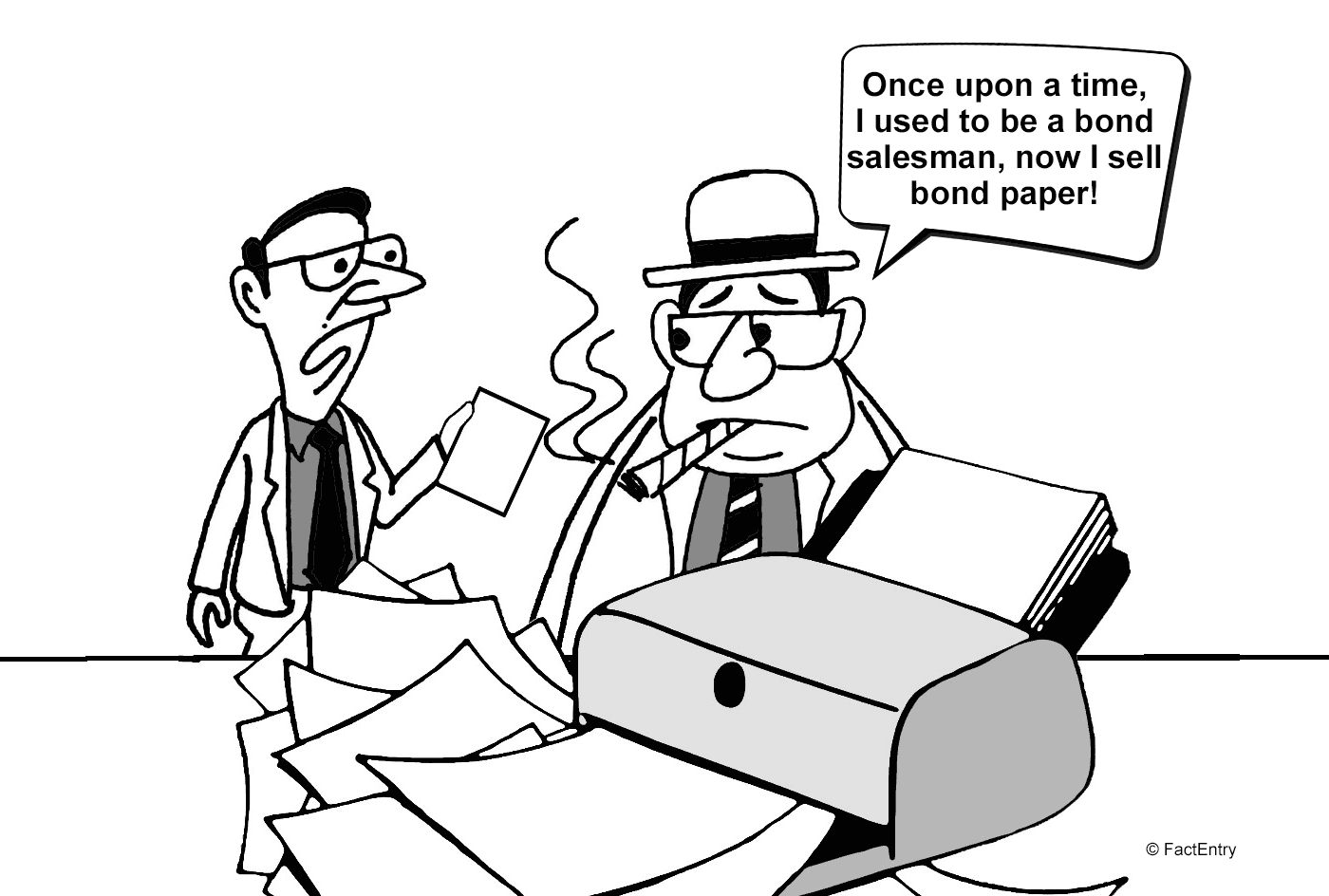 The Notes were offered and sold only to persons reasonably believed to be qualified institutional buyers in reliance on Rule 144A and in offshore transactions in reliance on Regulation S under the Securities Act. The Notes and related guarantees will not be registered under the Securities Act or any state securities laws and may not be offered or sold in the United States absent registration or an applicable exemption from registration requirements.