MasTec, Inc. (the “Company”) (NYSE: MTZ) today announced that it has upsized and priced a private offering (the “Offering”) of $600 million aggregate principal amount of unsecured notes (the “Notes”) at par, representing an increase of $200 million in aggregate principal amount from the previously announced proposed offering size. The Notes will mature on August 15, 2028 and will bear an interest rate of 4.50%. The offering is expected to close on August 4, 2020, subject to customary closing conditions.

The Notes will be guaranteed on a senior unsecured basis by the Company’s wholly-owned domestic restricted subsidiaries that guarantee the Company’s existing credit facilities, subject to certain exceptions. 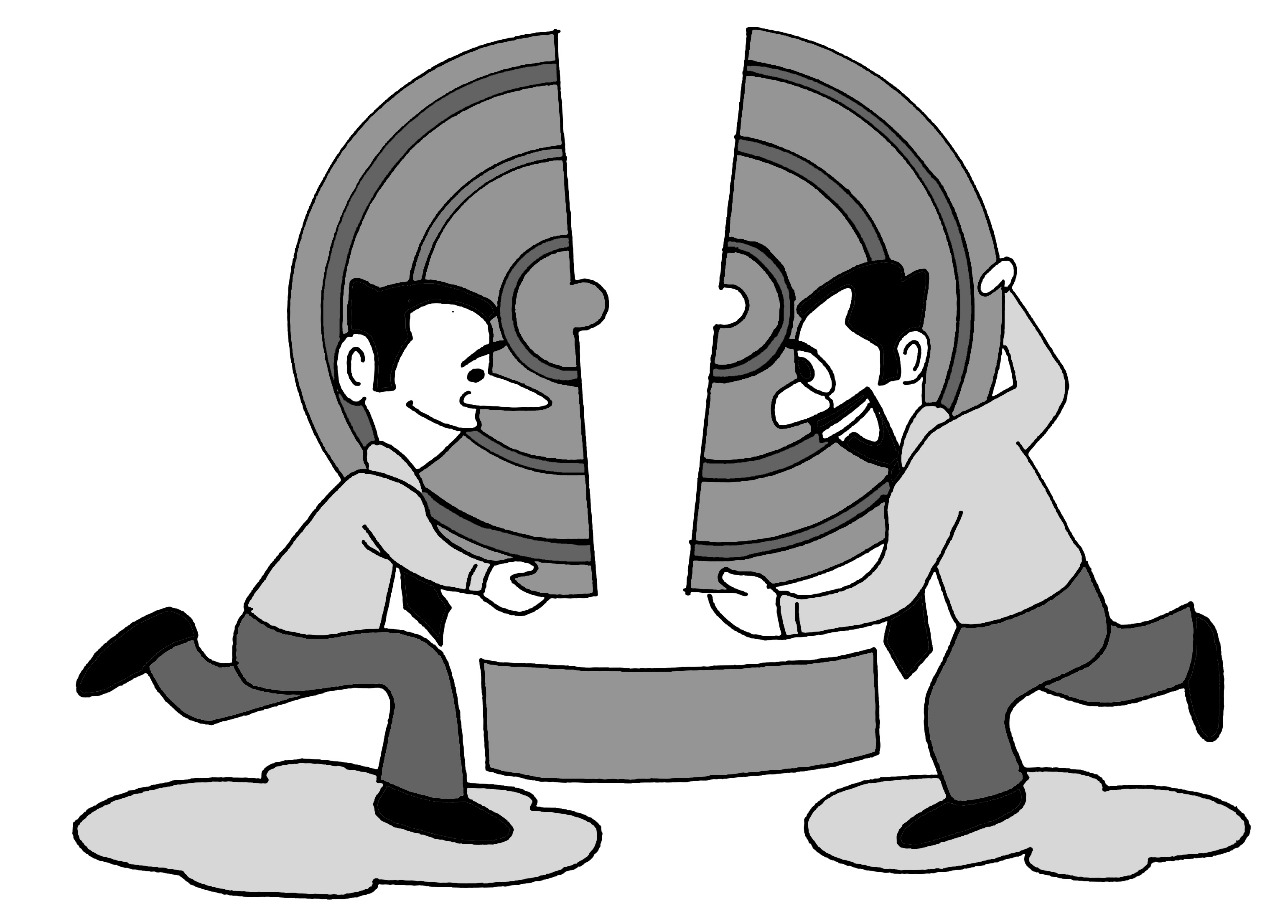 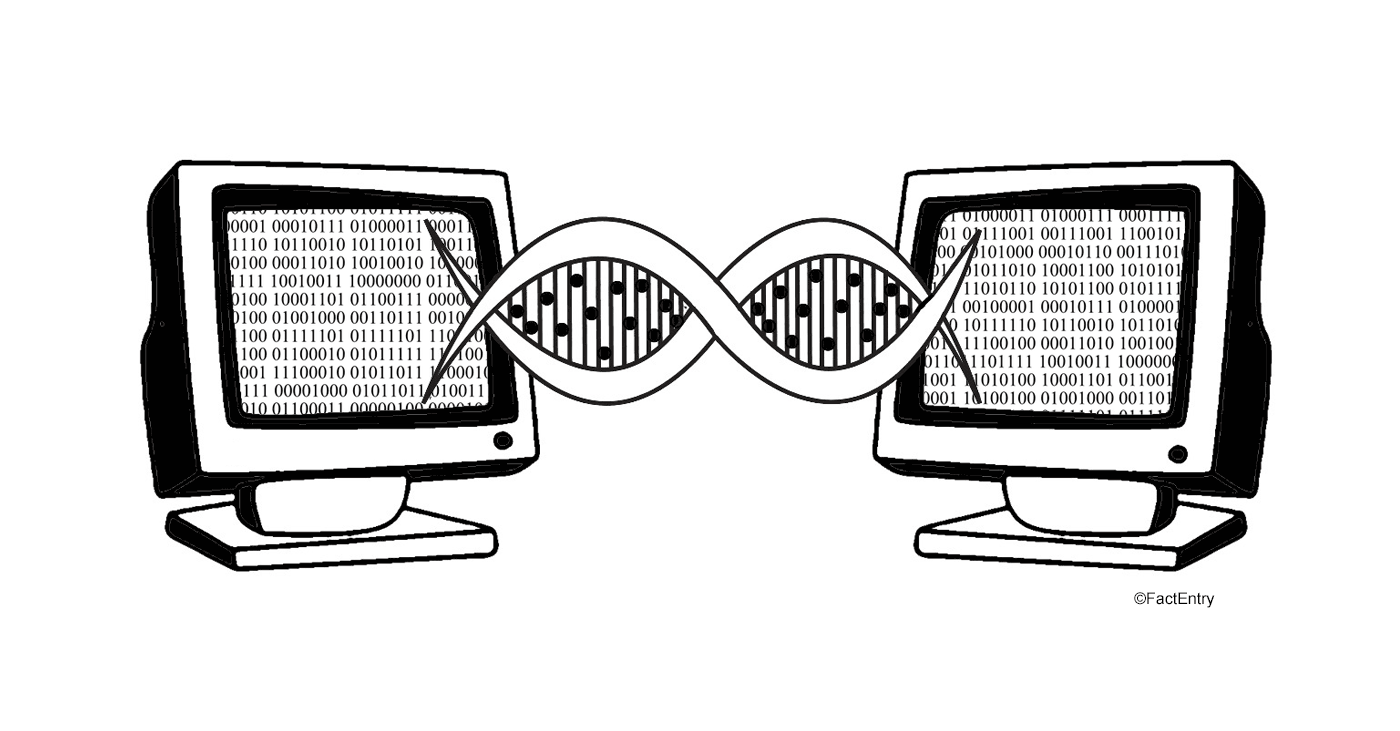