LAUNCH OF A TENDER OFFER ON TWO SERIES OF NOTES

LAUNCH OF A TENDER OFFER ON TWO SERIES OF NOTES 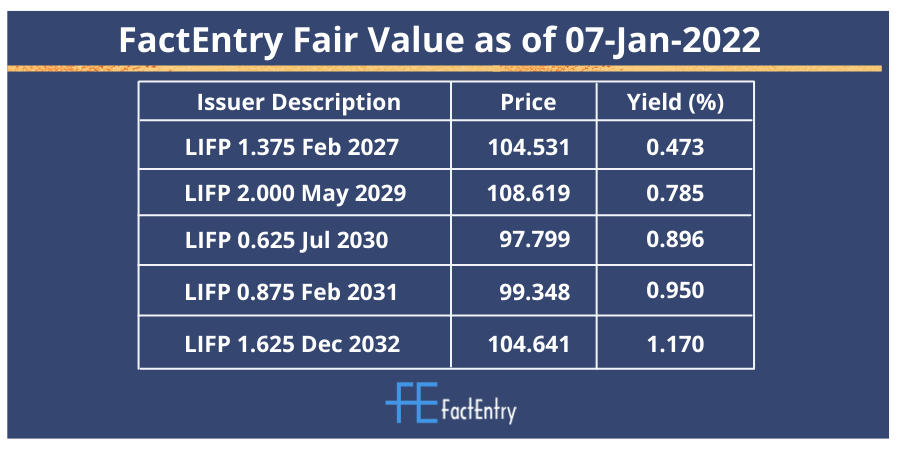 Klépierre is the European leader in shopping malls, combining property development and asset management skills. The Company’s portfolio is valued at €21.5 billion at June 30, 2021, and comprises large shopping centers in more than 10 countries in Continental Europe which together host hundreds of millions of visitors per year. Klépierre holds a controlling stake in Steen & Strøm (56.1%), Scandinavia’s number one shopping center owner and manager. Klépierre is a French REIT (SIIC) listed on Euronext Paris and is included in the CAC Next 20 and EPRA Euro Zone Indexes. It is also included in ethical indexes, such as Euronext CAC 40 ESG, MSCI Europe ESG Leaders, FTSE4Good, Euronext Vigeo Europe 120, and features in CDP’s “A-list”. These distinctions underscore the Group’s commitment to a proactive sustainable development policy and its global leadership in the fight against climate change.