Gulfport Enters Into Restructuring Support Agreement for Pre-Arranged Plan of Reorganization to Reduce Debt by Approximately $1.25 Billion and Significantly Improve its Cost Structure

Gulfport Enters Into Restructuring Support Agreement for Pre-Arranged Plan of Reorganization to Reduce Debt by Approximately $1.25 Billion and Significantly Improve its Cost Structure 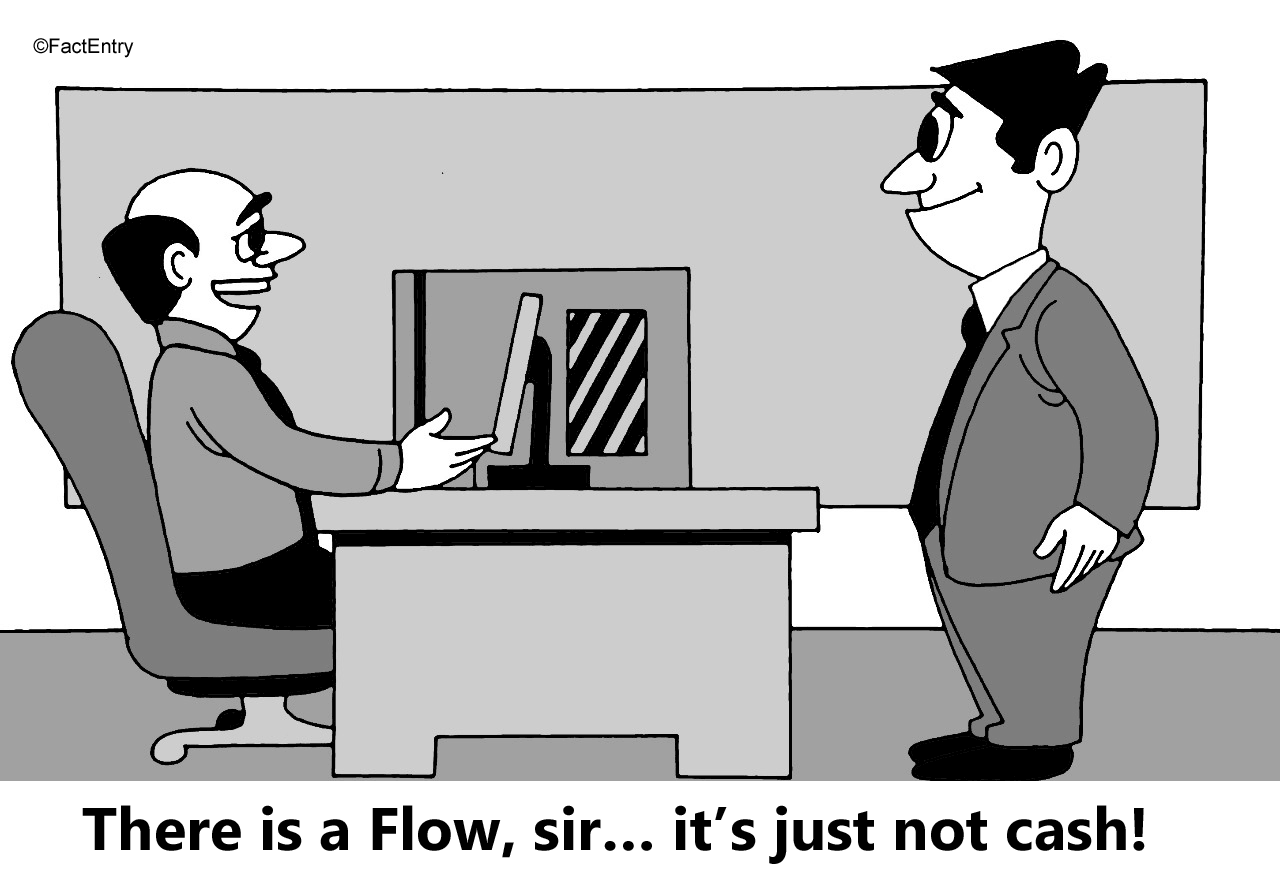 Gulfport Energy Corporation (NASDAQ: GPOR) (the “Company” and together with its wholly owned subsidiaries, “Gulfport”) today announced that it has entered into a Restructuring Support Agreement (the “RSA”) with over 95% of its revolving credit facility lenders and certain noteholders holding over two-thirds of the outstanding aggregate principal amount of its senior unsecured notes. Attached to the RSA is a “pre-negotiated” restructuring plan (the “Plan”) that will strengthen Gulfport’s balance sheet, significantly reduce its funded debt, and lower ongoing operational costs. Pursuant to the RSA and the Plan, Gulfport expects to eliminate approximately $1.25 billion in funded debt and significantly reduce annual cash interest expense going forward. Gulfport will also issue $550 million of new senior unsecured notes under the Plan to existing unsecured creditors of certain Gulfport subsidiaries. Certain of Gulfport’s noteholders have committed to backstop a minimum new money investment of $50 million in the form of convertible preferred stock. The RSA is designed to allow Gulfport to move through the restructuring process as expeditiously as possible.

To implement the restructuring contemplated by the RSA and the Plan, Gulfport has filed petitions for voluntary relief under chapter 11 of the United States Bankruptcy Code in the United States Bankruptcy Court for the Southern District of Texas (“the Court”). Gulfport intends to use the proceedings to strengthen its balance sheet, restructure certain debt obligations, significantly reduce its midstream cost structure, and achieve a more sustainable capital structure. Gulfport intends to continue to operate in the ordinary course of business during the restructuring process.

Gulfport also announced that it has secured $262.5 million in debtor-in-possession (“DIP”) financing from Gulfport’s existing lenders under its revolving credit facility, including $105 million in new money that will be available upon Court approval. The financing is structured to fund Gulfport’s ordinary course operations during the chapter 11 proceedings, including employee wages and benefits and payments to suppliers and vendors. Gulfport has also received a commitment from its existing lenders to provide $580 million in exit financing upon emergence from chapter 11.

David M. Wood, President and Chief Executive Officer of Gulfport Energy, stated, “Since Gulfport’s leadership team was reconstituted in 2019, we have taken decisive actions to streamline our business, strengthen our balance sheet, focus on cash flow generation, exercise capital discipline, and drive operational efficiencies and cost reductions across the Company. Despite these efforts, our large legacy debt burden in addition to significant legacy firm transportation commitments created a balance sheet and cost structure that was unsustainable in the current market environment. After working diligently to explore all strategic and financial options available, Gulfport’s Board of Directors determined that commencing a chapter 11 process is in the best interest of the Company and its stakeholders.”

Mr. Wood continued, “We expect to exit the chapter 11 process with leverage below two times and rapidly delever thereafter due to a much-improved cost structure driven by reduced legacy firm transport commitments and costs. These improvements will significantly improve our ability to generate cash flow and value for our stakeholders going forward.”

Mr. Wood continued, “I want to thank our creditors, financing partners and other stakeholders for their support. We also deeply appreciate the hard work of our dedicated employees and their commitment to each other and to our valued business partners. We hope to move through the restructuring process quickly and efficiently and emerge as a stronger company positioned for future success.”

To ensure its ability to continue operating in the ordinary course of business, Gulfport has filed customary “first day” motions with the Court seeking a variety of relief, including authority to maintain operations in accordance with pre-petition practices and to pay certain pre-petition claims for, among other things, employee wages and benefits, royalties, and certain vendor and suppliers obligations.