Chaparral Energy, Inc. (the “Company” or “Chaparral”) announced today that the Company has entered into a Restructuring Support Agreement (“the Agreement”) with certain of its funded debtholders to pursue a prepackaged plan of reorganization (“Prepackaged Plan”) pursuant to which Chaparral will restructure its balance sheet by equitizing all $300 million of its existing unsecured bond obligations and substantially bolster its liquidity position through $175 million in lending obligations under a reserves-based exit facility and a fully backstopped $35 million new money convertible note rights offering.

The Company has commenced soliciting votes to approve the Prepackaged Plan. Holders of approximately 78% of the loans under Chaparral’s first lien revolving credit facility (the “Credit Agreement”) and holders of approximately 78% of its 8.75% Senior Notes due 2023 (the “Senior Notes”) have agreed to vote in favor of the Prepackaged Plan under the terms of the Agreement.

On August 16th the Company voluntarily filed petitions for relief under Chapter 11 of the U.S. Bankruptcy Code in the U.S. Bankruptcy Court for the District of Delaware (the “Court”) in accordance with the Agreement. Chaparral expects the pre-packaged Chapter 11 reorganization to be completed relatively quickly due to the broad support of its creditors.

“While we have taken carefully measured and decisive action to address the challenges of 2020, the overall impact to the energy industry, including Chaparral, has been severe. Therefore, after thorough analysis of our strategic options, we determined that a voluntary Chapter 11 filing with broad creditor support provides the best course for Chaparral and its stakeholders,” said Chief Executive Officer Chuck Duginski. “A swift restructuring will right-size our balance sheet, improve our cost structure and best position Chaparral for the future. Importantly, we intend to maintain normal operations and meet all of our trade commitments timely and under their existing terms. This restructuring will allow us to continue to efficiently operate without interruption and focus on delivering strong results. I would  like to thank our employees, contractors, suppliers and customers for their unwavering commitment to Chaparral.”

As of August 14th Chaparral had cash on hand of approximately $32 million, which, combined with its normal operating cash flow, is expected to be sufficient to allow the Company to maintain normal operations and meet its other financial commitments throughout the Chapter 11 restructuring period.  To meet these objectives, Chaparral has filed a series of motions with the Court that will, uponapproval, allow the Company to continue to pay employee wages and benefits without interruption,  make royalty and working interest payments when due, and pay suppliers and vendors in full under existing terms for goods and services, among other things.

Additionally, as previously disclosed, the Company terminated all outstanding derivative contracts in connection with the forbearance by its lenders of the event of default caused by failure to timely pay interest on the Senior Notes in July. Proceeds from the early termination along with amounts owed to the Company from previously settled positions totaled $28.2 million. The Company used $24 million of the proceeds to pay down the borrowings under its Credit Agreement, thereby reducing the outstanding balance to $188.5 million, and retained the remainder of the proceeds.

Through the Chapter 11 process, Chaparral expects to significantly delever its balance sheet and strategically position the Company for long-term success. As contemplated by the Agreement, upon the Company’s emergence from Chapter 11, the Credit Agreement borrowings will be partially repaid using a portion of cash on hand and the proceeds from a $35 million second lien convertible note offering to be issued by Chaparral upon emergence from bankruptcy (the “Convertible Notes”), which is fully backstopped by certain holders of Chaparral’s Senior Notes. The remaining borrowings under the Credit Agreement will constitute outstanding amounts under a $300 million exit revolving credit facility (the “Exit Facility”), which will include (1) a reserves based facility with a minimum $20 million of availability, with an initial borrowing base of the lesser of (i) $175 million or (ii) the Company’s proved developed producing reserves on a PV-15 basis, plus hedges, on 6-month roll-forward basis, minus the aggregate amount of the second out term loan tranche, and (2) second-out term loans in an amount to determined. 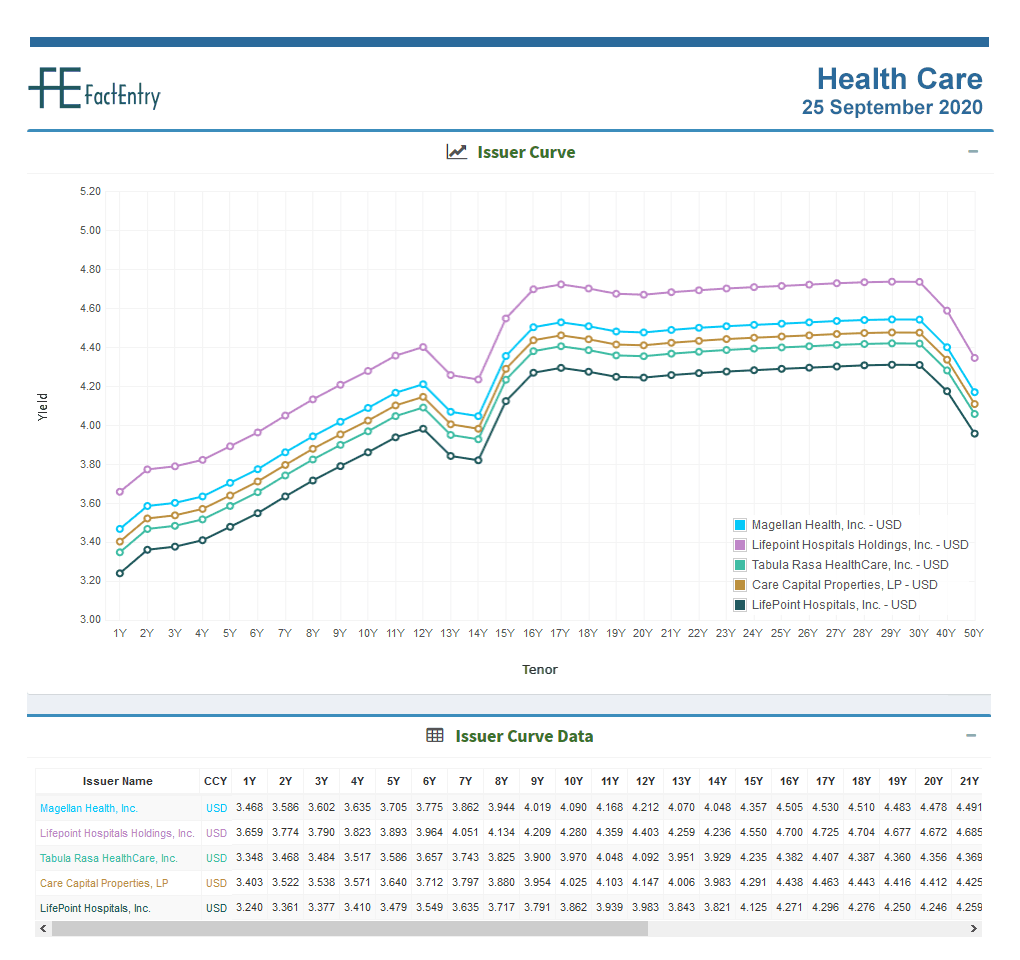 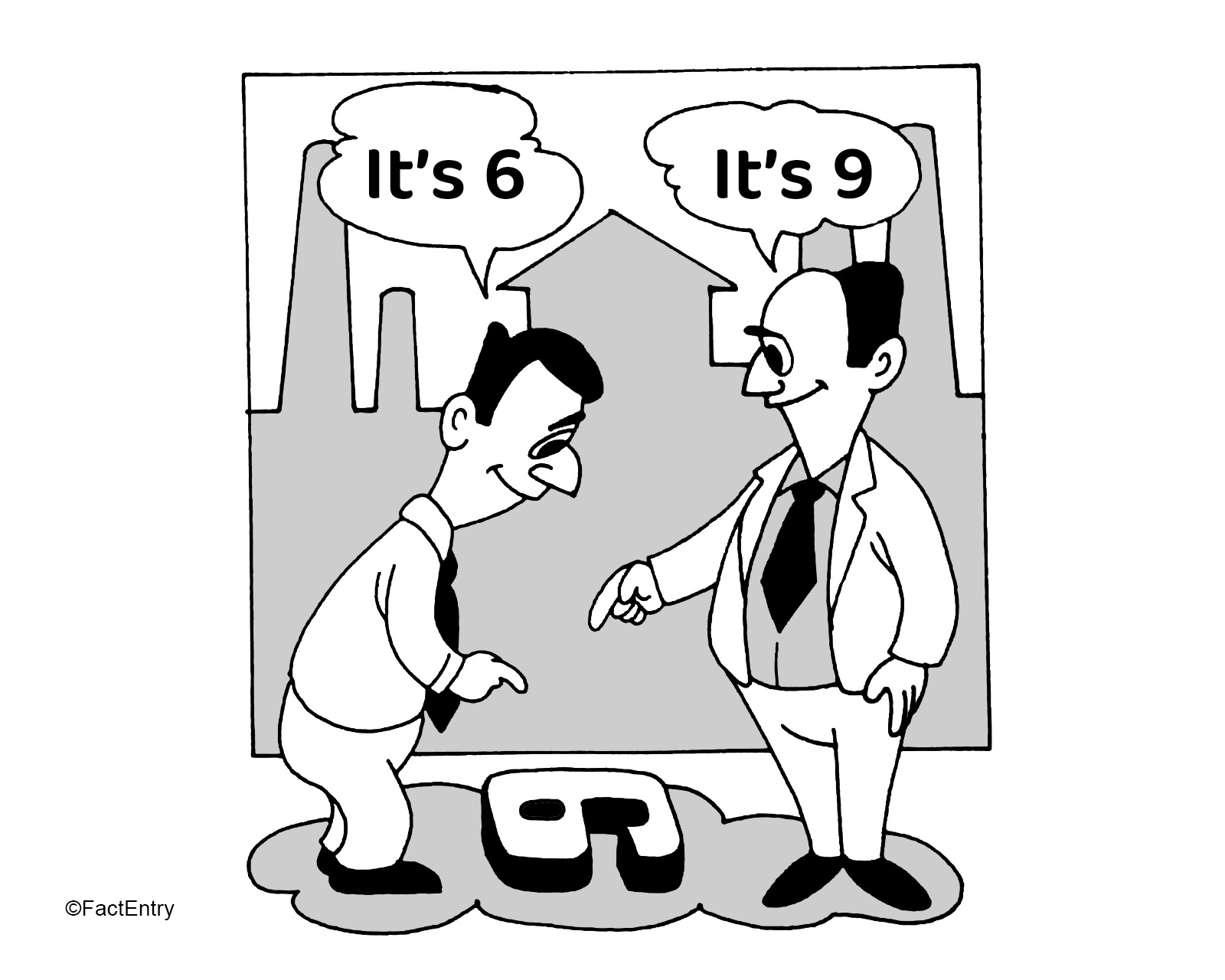